Common composite helmets such as NIJ IIIA helmets can only stop handgun ammunition like 9mm and .44 Mag. When hit by rifle ammunition, helmets and head are penetrated by the bullet.

However, commonly not known, those helmets can not even truly protect the wearer against handgun threats (e.g. 9mm and .44 Mag). Policemen or soldiers are being killed or tremendously injured by the dramatic backface deformation of the helmet, hitting and hurting their skull and brain. Consequently, these helmets neither truly protect against rifle nor handgun ammunition.

One of these systems is capable of stopping the often used fatal Kalashnikov steel core ammunition (7,62x39mm MSC) and at the same time reducing the backface deformation and residual kinetic energy to survivable values: Tests according to MIL-STD at a certified U.S. NIJ and MIL laboratory proved that the average value of the backface deformation of such system hit by Kalashnikov steel core is lower than 10mm, while most other helmets can not even reach comparable values against 9mm handgun ammunition. Furthermore, the residual kinetic energy of this system is far below 25 Joule when hit by Kalashnikov 7,62x39mm MSC.

Of course, all Ulbrichts helmets fulfil the American NIJ IIIA standard as well as the European VPAM HVN 2009 Level 3 standard with a residual kinetic energy below 25 Joule. 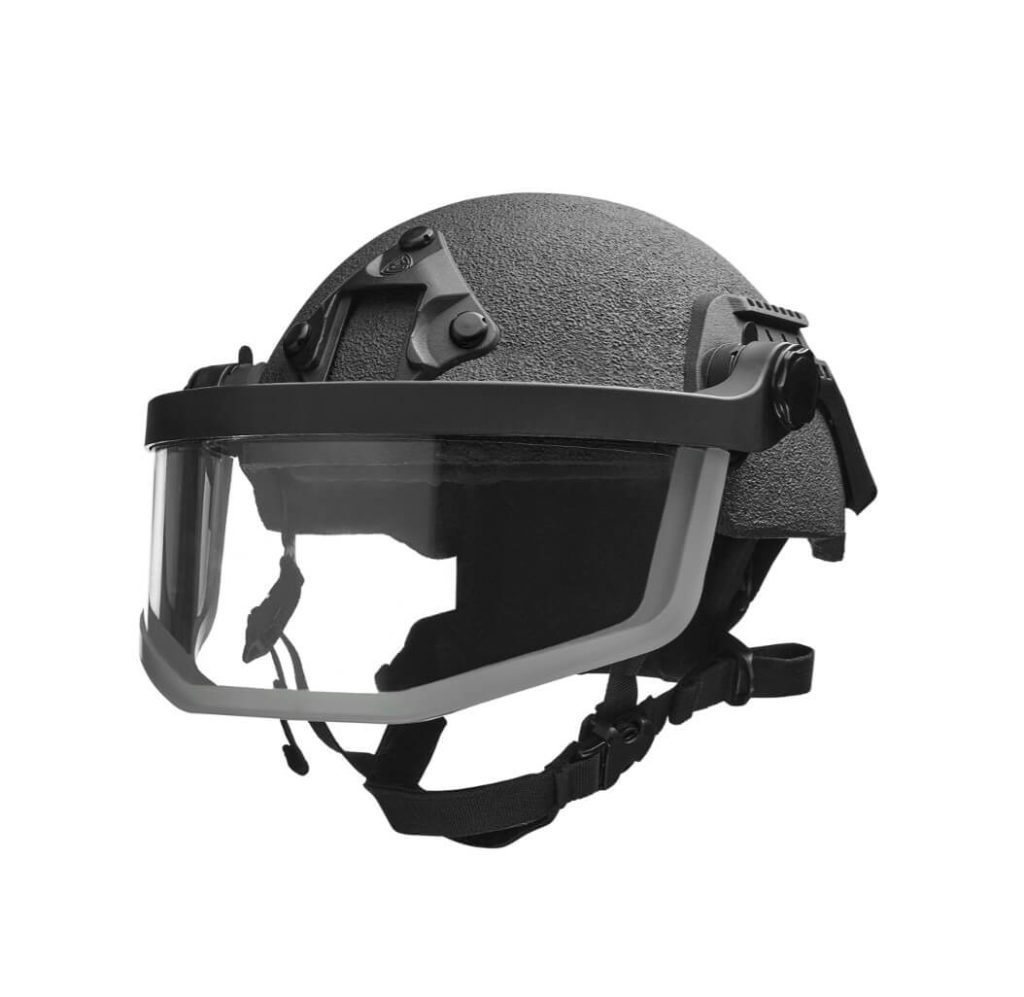